Check out these other industries related to Mamas Pizza.

Mama’s Pizza was founded in 1968 by Ed Stebbins on East Rosedale Street in Fort Worth. The Connecticut native, whose mother was from Naples, Italy, was then a student at Texas Wesleyan University and opened the pizzeria right across the street from the university. Stebbins couldn’t think of a good name for the pizzeria, but decided upon Mama’s. In 1970, his mother-in-law, Elizabeth Biggs, joined the Mama’s staff and began taking orders behind the counter. She became known as “Mama,” and the moniker stuck

Stebbins sold the pizzeria in March of 1970 to Frank and Chris Farkas, but Mama Biggs continued to work there for another 16 years, becoming a legend on the East Side of Fort Worth. “Mama” Biggs trained nearly all of the mangers during her tenure and inspired them with hard work and a tough spirit. She had no problems throwing out local neighborhood kids that just wanted to play the video games, and chased customers who walked out without paying their tabs down the sidewalk, demanding payment when she caught them. When she retired in 1988, the employees threw a surprise party for her and presented her with her old rolling pin from the days when she used to roll the dough by hand.

Frank Farkas sold his stock of the pizzeria to his son Chris in 1979. Chris added several locations on Berry Street and Camp Bowie Boulevard. He then franchised nine locations, bringing the total number of Mama’s stores to 18. However, the Savings and Loan debacle later in the 1980s decimated the stores. The Berry Street location–the lone remaining company store–was inherited by Jordan Scott when Chris Farkas passed away in 2003. Jordan’s 13 years’ experience working at Mama’s, combined with that of Harlan Streater, the longest serving Mama’s employee, ensured the Mama’s tradition was in good hands.

From the Berry Street beginning in 2003, three new locations were quickly added: Arlington on Fielder Road in 2004, Mansfield on Debbie Lane in December 2006, and Fort Worth on Camp Bowie Boulevard in 2008. Franchise rights originally sold in 1999 were repurchased by the current owner and franchising opportunities are now available. With four successful stores, a proven recipe both for pizza and store operations, Mama’s is now extending the purview of Mama’s via franchised locations within Texas. “I don’t want to oversee more company stores, but would rather enlarge the scope of Mama’s through well-trained, well-run franchise operations. I think we can better expand through franchising,” said Mama’s President, Jordan Scott

Mama’s Pizza specializes in an “East Coast” style pizza that is made fresh daily using the best ingredients we can get our hands on. Our dough is made daily. We use 100% real cheese made from milk, quality meats and fresh produce to top our exceptional pies. Mama’s pizzas are baked in hot brick ovens, giving our pizzas a just-right browned crust that is brushed with melted garlic butter. Our dedication to quality ingredients and equipment has made Mama’s the pizza of choice in Fort Worth and Tarrant County for decades. In fact, some call it a Fort Worth institution. 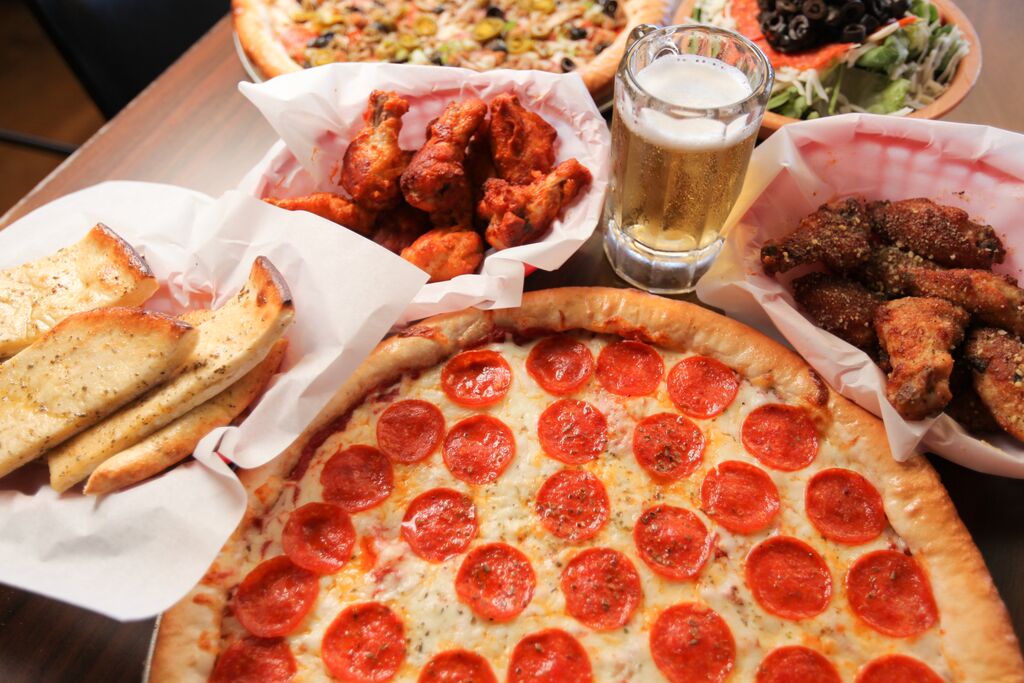 Mama’s Pizza has won an overwhelming number of accolades over the last 40 years, including Best Pizza, Best Family Dining, and Best Cheap Eats by the readers of the Fort Worth Star-Telegram, and Best Pizza by Fort Worth, Texas Magazine countless times. It has also won Best Place to Carb Up by Fort Worth, Texas Magazine. Other local newspapers have presented numerous other awards to our individual stores. Customer satisfaction and high quality products have been Mama’s watchword from the very beginning, and we strive every day to maintain–or improve upon–those high standards.

Please complete the simple form below to submit your review.

*This field is required
PLEASE NOTE DISCLAIMER: This brand page has been paid for by Mamas Pizza. Content within this page that is paid will showcase a Sponsored icon. This means the brand has engaged Franchise Clique to write the content. Content without the Sponsored Icon is either aggregated media placements the brand earned or content the brand has created on its own. Questions can be sent to info@franchiseclique.com. This information is not intended as an offer to sell, or a solicitation of an offer to buy, a franchise. It is for information purposes only. Currently, the following states regulate the offer and sale of franchises: California, Hawaii, Illinois, Indiana, Maryland, Michigan, Minnesota, New York, North Dakota, Oregon, Rhode Island, South Dakota, Virginia, Washington, and Wisconsin. If you are a resident of or want to locate a franchise in one of these states, we will not offer you a franchise unless and until we have complied with applicable pre-sale registration and disclosure requirements in your state.

Selected of 10 Brands
Remove All
Note: all fields are required
By pressing Submit Information Request, you agree that Franchise Clique, websites, our network and businesses you selected may call/text you about your inquiry, which may involve the use of automated means. You don’t need to consent as a condition of any purchase, and you can revoke consent at any time. By clicking SUBMIT you consent to sending the details on this form to the franchises listed above. We NEVER sell or share your information with any other third parties. We also do not accept solicitations from third parties. You also agree to our Privacy Policy & Terms of Service.